Former Slipknot frontman Corey Taylor sold out a one-off, live show at The London Palladium and our world leading Outside Broadcast vehicle Spiritland One rolled in to take care of the broadcast.

The eight camera, cinematic livestream, for Driift Live, included five Sony F55s, one FX6 and three FX3s. Spiritland One handled the multi-camera mix, tallies, various multiviewers for production, lighting and stage and the complete broadcast audio mix, via a MADI split, for the show. 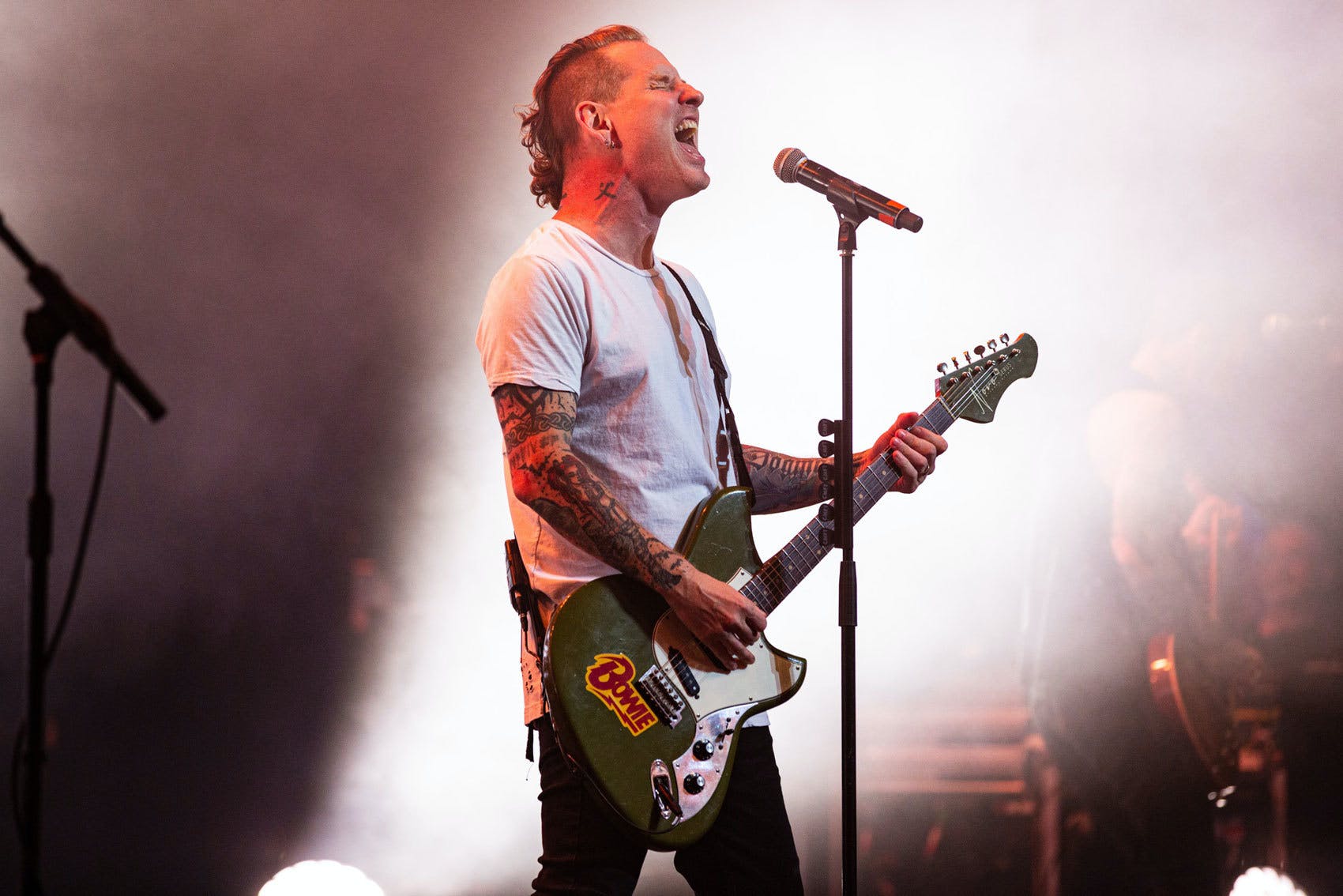