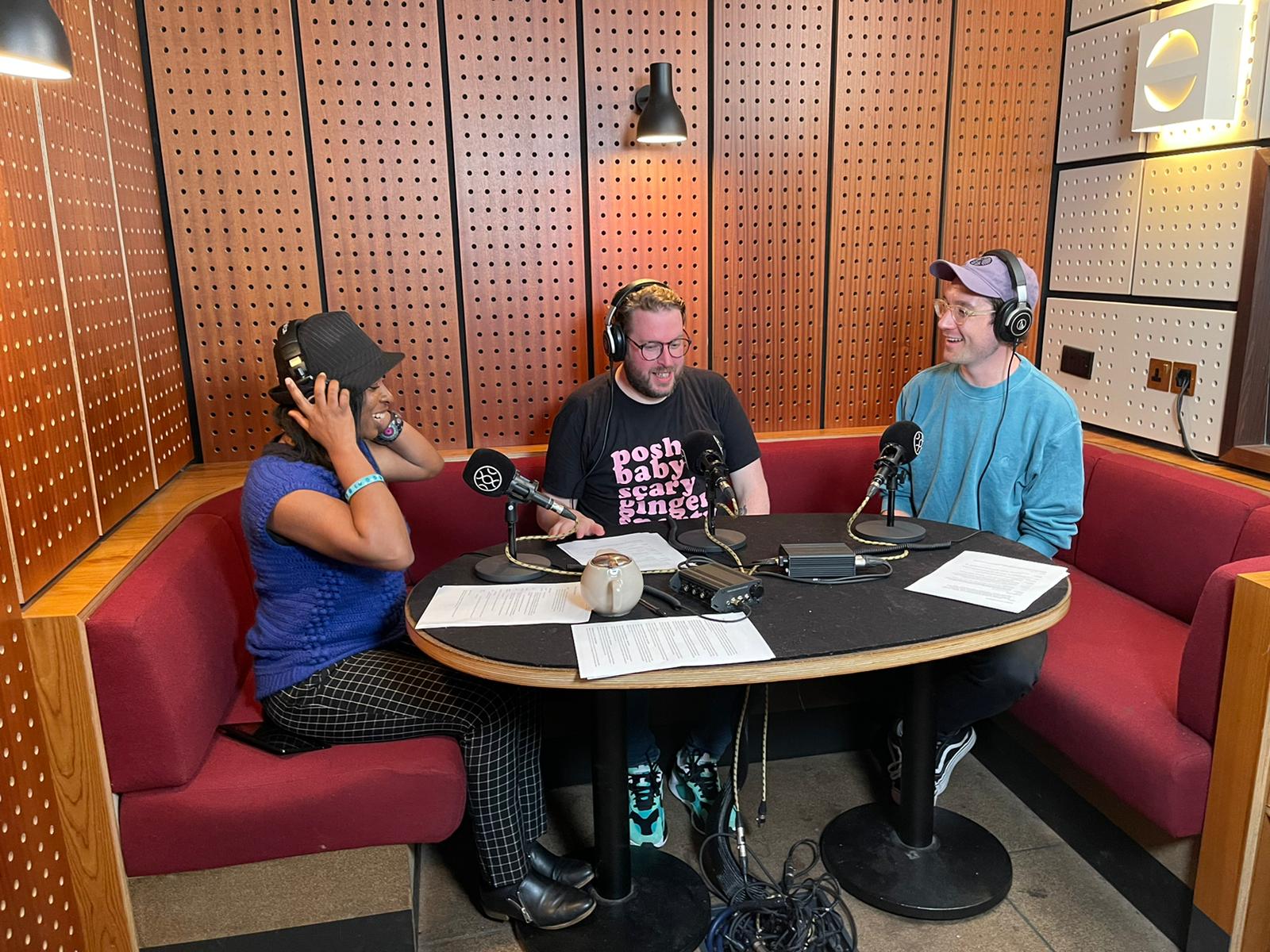 Our new ten part, weekly podcast series titled Turn Up For The Books has been produced and delivered to BBC Sounds, with episode one available now.

Hosted by Bastille lead singer Dan Smith, writer Irenosen Okojie and book vlogger Simon Savidge, the series delves into some of the greatest novels of all time with reviews and the personal experiences of some of their biggest, well-known fans including;

Turn Up For The Books was devised by Joe Haddow, produced by Sally Spurring for Spiritland Productions and recorded in Spiritland Studio King’s Cross. Listen now on BBC Sounds.