Emeli Sandé made her presenting debut in this 12-part series, which was a Spiritland Production, for BBC Radio 3 and BBC Sounds.

Working closely with Emeli, we put together a seamless and genre-spanning mix of music, from classical to pop, electronic and beyond.

The series was recorded in our Kings Cross studio, and on location, while Emeli was busy touring and promoting her fourth album, Let’s Say For Instance. It was an incredibly enjoyable project, as Emeli proved to be a natural radio host, with impeccable taste in music. 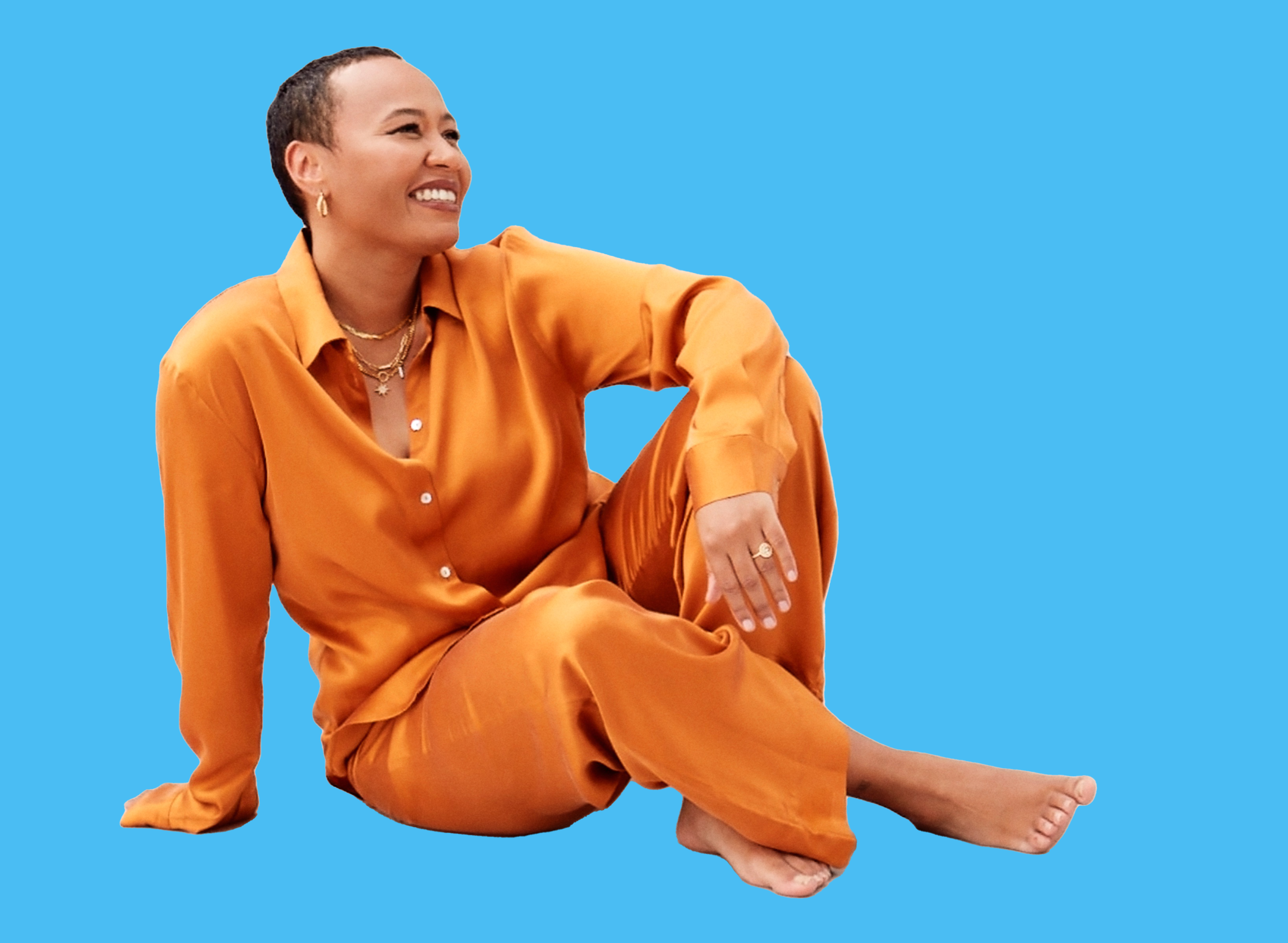